As a keynote speaker, Layne’s genuine comfortability and ease with improv make personal appearances an interactive experience. Layne ensures that the audience are a focal part of the equation, elevating the excitement and keeping them invested. For the charitable donor, this investment continues far beyond that one specific event. Layne explains, “people feel empathy, and I connect to that empathy.”

So, what can Layne bring you? Layne is “passionate about fundraising and connecting with people.” With a history of success and strategies that is proven, Layne’s leaves an unforgettable mark, and the evidence is there – with Layne it’s all about fun and captivating the audience. “I am devoted to sharing joy and making people feel appreciated and inspired to donate to charity. I want them to feel great about philanthropy, just as I do,” says Layne.

It’s also about inspiring people. When you combine philanthropy + entertainment, you get full-on engagement at your event. You get a “Philanthro-tainer.” You get Layne.

“Bidding To Be Your Best”

Entrepreneurship, Leadership and The Courage to Overcome Adversity
Have you ever thought about stereotypes and the affect they have on how we think, what we do and what we won’t do? What would happen if we broke the stereotype, defied convention; leapt out of our comfort zone and blazed a new trail for ourselves? Layne takes you through their inspirational and comical journey of how they broke the auctioneer stereotype to become a successful businessperson and CEO of Canada’s fundraising powerhouse company, “The Auctionista”. Layne talks about the power of manifesting and being completely fearless when it comes to taking the first step in business. After building the company brick by brick, Layne discusses the building blocks for success and how those moments of adversity can spark a fire. Passionate, funny, enthusiastic and never compromising themselves from “doing it their way”.

“From Her to Their”

Coming Out, Rewriting Your Story and Facing Fears
Layne’s journey has not been an easy one, by any means. Layne shares the struggles of being “Linda” and how the fear of non-acceptance hindered success until they made the bold move to not only come out, but change their name to blaze a new path. Layne shares their deeply emotional coming out story and discusses the advantages of living authentically, leaning into and trusting one’s intuition and the power this has to create life shifts.

Relationships, Starting Over, Health and Wellness
Layne takes you through their entire journey; from the early days of being ‘Linda’ and having big dreams, to manifesting those dreams and becoming the fundraising powerhouse Layne, The Auctionista. Through enduring, escaping and surviving domestic violence with two children, to overcoming financial ruin and then needing to start over emotionally and physically after genetic testing revealed the BRCA1 gene, leading to a double mastectomy and hysterectomy; Layne’s emotional journey will break your heart and give you the hope and strength you never knew you needed. Raw, honest and powerful, Layne delivers their story in a way that will inspire those listening to make life changes. 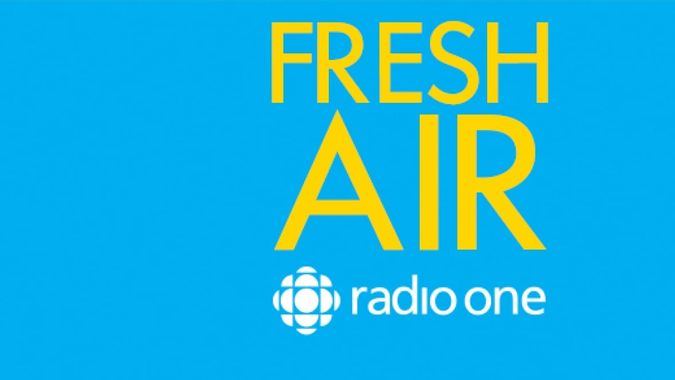 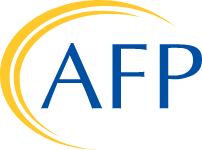 “Layne is a consummate professional. I have worked with Layne on many events over the years and they are always extremely well-prepared. I can count on Layne to deliver a spot-on, high-level performance every time. Whether they are MC-ing, or managing live fundraising, I trust Layne to be on time, on point and deliver results. For me, Layne is a trusted, top quality talent who is irreplaceable.”
– St. Joseph’s Hospice, London

“Your energy and ability to move the audience to give is outstanding and actually, kind of hard to believe. It’s a little bit of magic actually.”
– Alzheimer Society of London